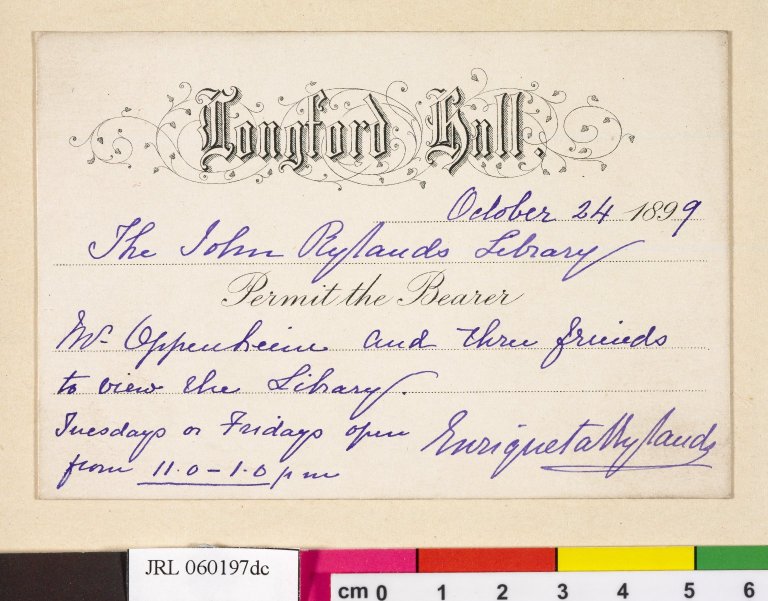 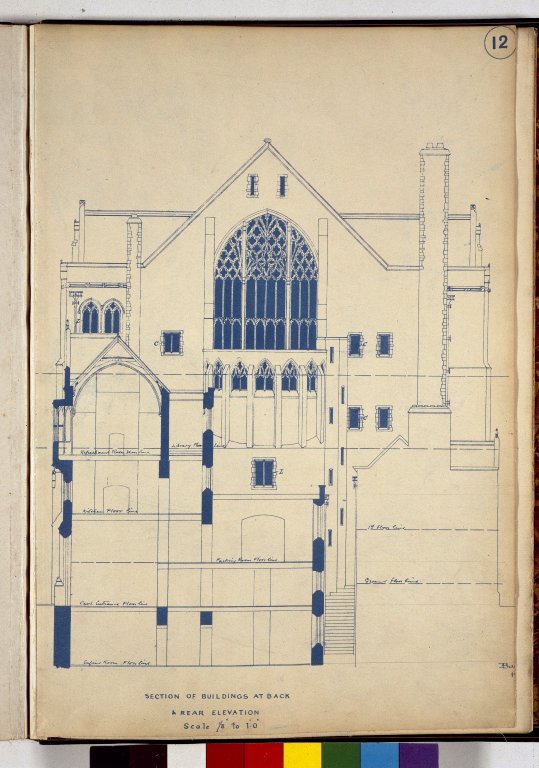 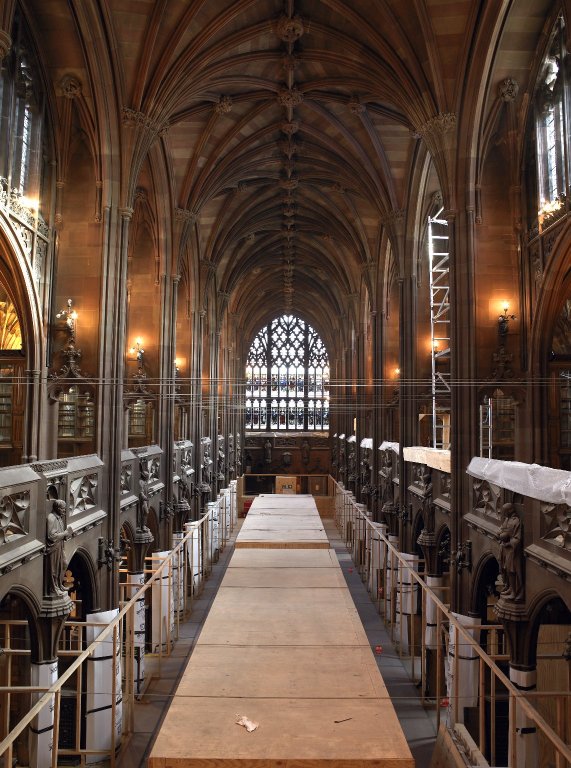 The John Rylands Library is a late-Victorian neo-Gothic building on Deansgate in Manchester. The Library was founded by Enriqueta Augustina Rylands in memory of her husband, John Rylands, and opened to the public in 1900 . Since 1972 it has been part of The University of Manchester Library and in 1994 was granted Grade I listed status. The library holds personal papers and letters of notable figures, among them Elizabeth Gaskell and John Dalton. The Reading room has two large stained glass windows with portraits of religious and secular figures, designed by C. E. Kempe; a series of statues in the reading room by Bridgeman's of Lichfield; and bronze work in the art nouveau style by Singer of Frome. Also featured is the work of Manchester-based sculptor John Cassidy including the portrait statues of John and Enriqueta Rylands in white marble. This online collection contains images of the building, its interior and some items relating to the Rylands.