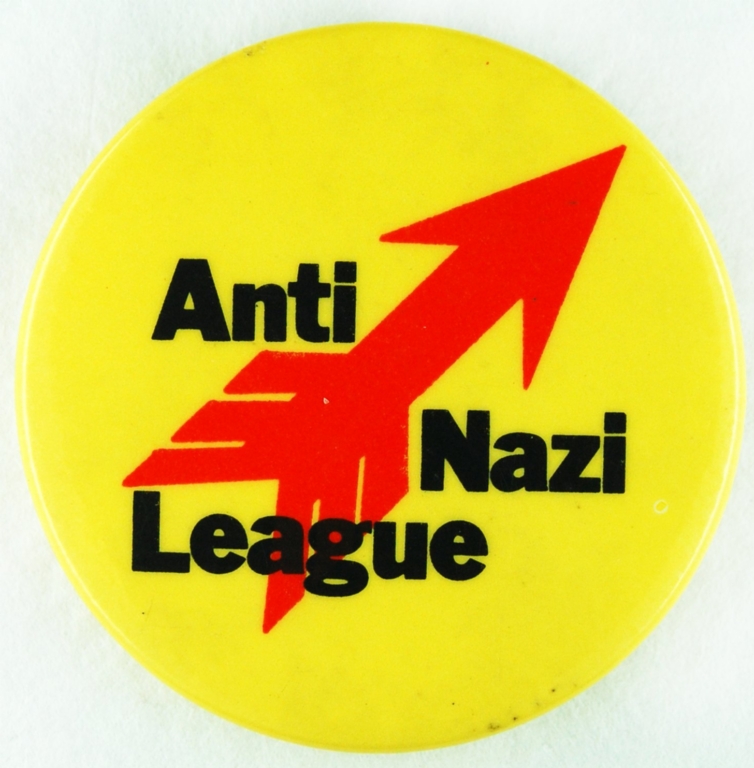 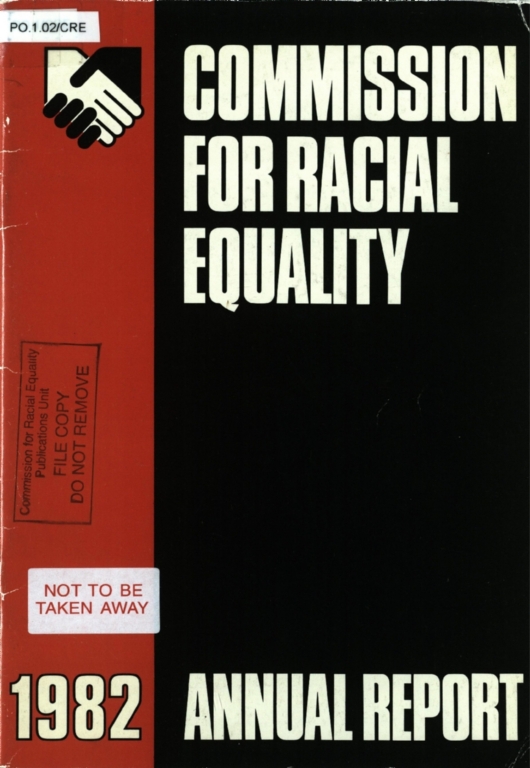 The Ahmed Iqbal Ullah Race Relations Resource Centre is a library and archive dedicated to combating racism through education, and is part of the University of Manchester. Founded in 1998 by Professor Lou Kushnick, MBE, the Centre is named in memory of Ahmed, a thirteen year old Bangladeshi boy, murdered in 1986 by a fellow pupil in a local Manchester school. Now housed in Manchester Central Library, the Centre has over 12,000 catalogued books on race and racism. It also has a growing Local Studies collection, notably containing many oral histories carried out with community members. The Centre holds over 70 individual archives, which can be viewed in Central library’s searchroom, and which include papers of BME organisations and significant individuals, as well as archives with broader themes such as Civil Rights, scientific racism and fascism and anti-fascism. The Centre has a growing digital collection, which includes the publications of the Commission for Racial Equality.