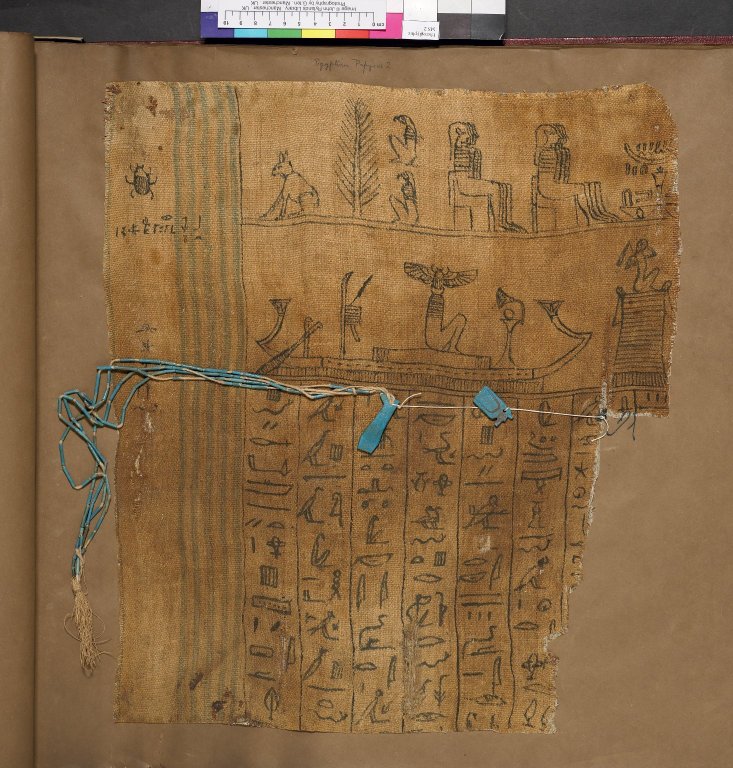 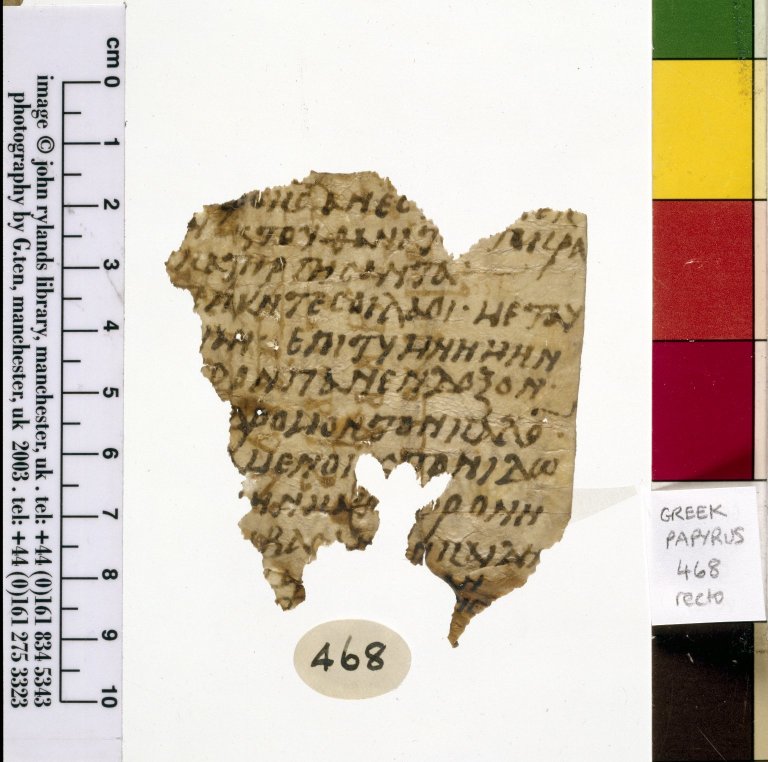 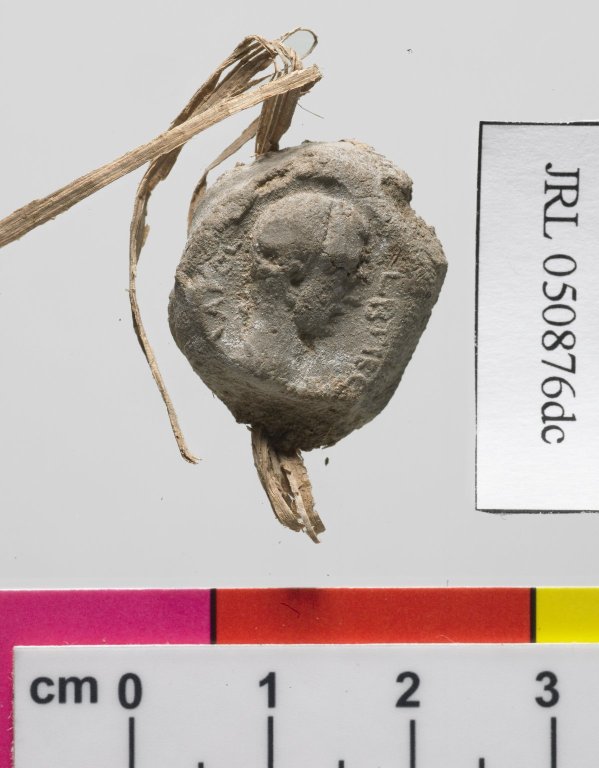 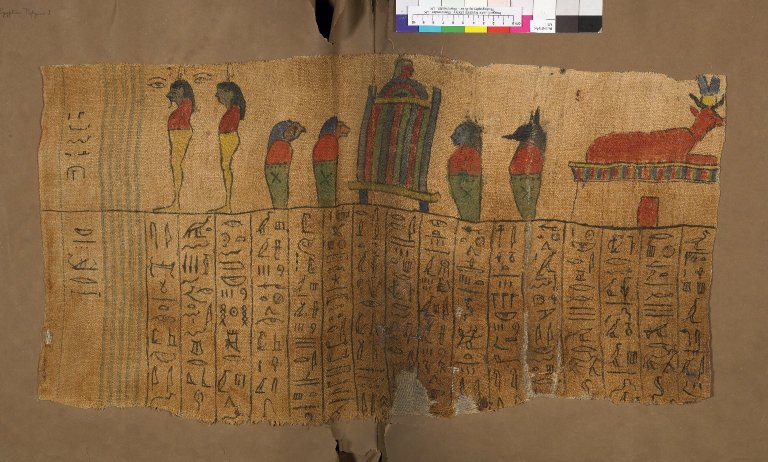 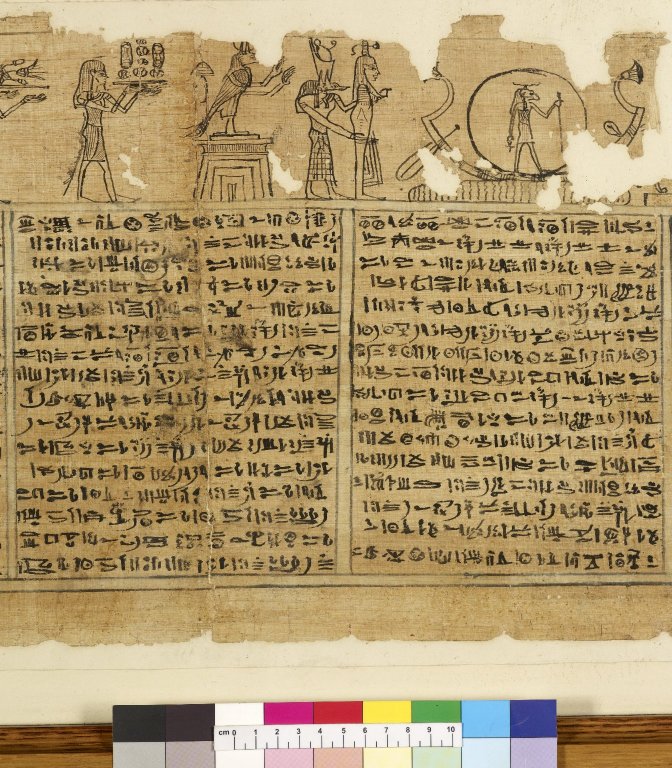 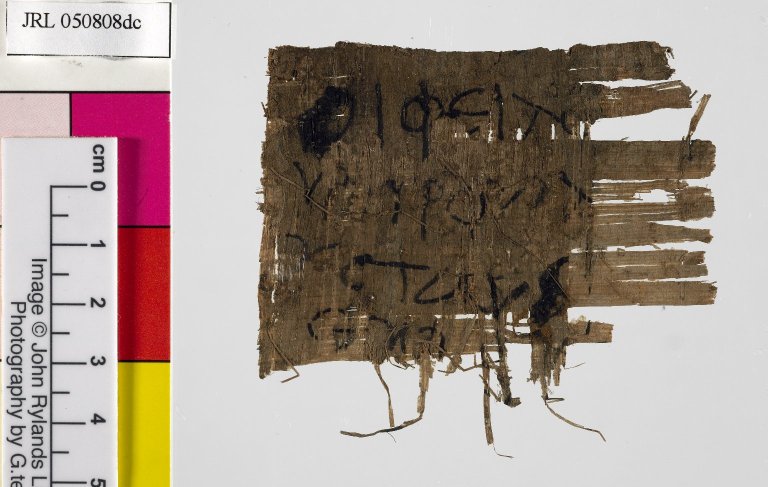 The John Rylands University Library, The University of Manchester, holds one of the richest and most wide-ranging papyrus collections in Britain. It includes religious, devotional, literary and administrative texts. There are 7 Hieroglyphic and 19 Hieratic papyri; all are funerary documents dating between the 14th century BC and the 2nd century AD. There are a further 166 Demotic fragments, mainly from the Ptolemaic period, and approximately 500 Coptic papyri. The 800 Arabic papyri consist of private letters, tradesmen's and household accounts. The Greek papyri, numbering approximately 2,000 items, include the famous fragments of St John's Gospel and Deuteronomy, the earliest surviving pieces of the New Testament and the Greek Old Testament respectively. Several of the collections contain fragments on paper and parchment, as well as papyrus. The Rylands Genizah collection, which contains 11,000 fragments, mostly in Hebrew and Judaeo-Arabic, is a separate collection within Insight