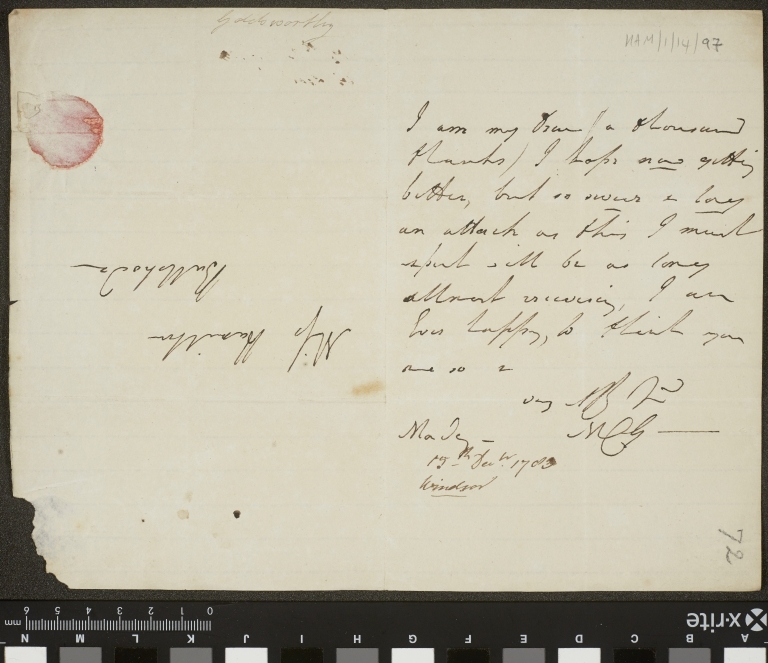 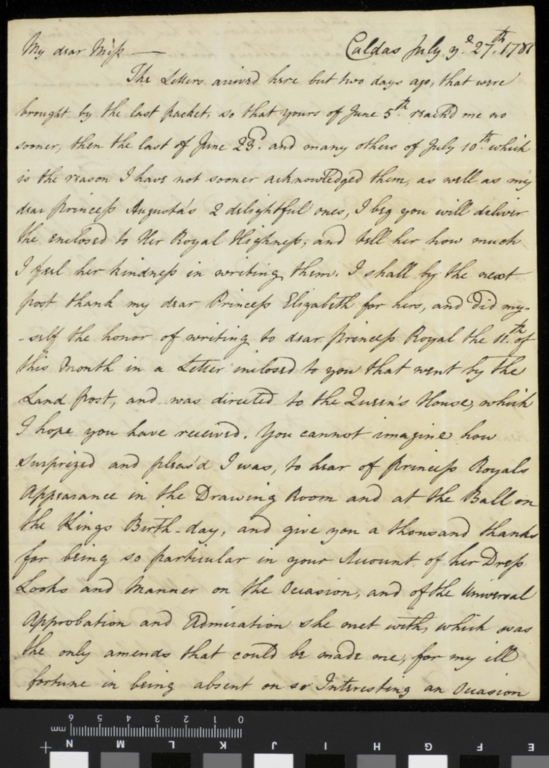 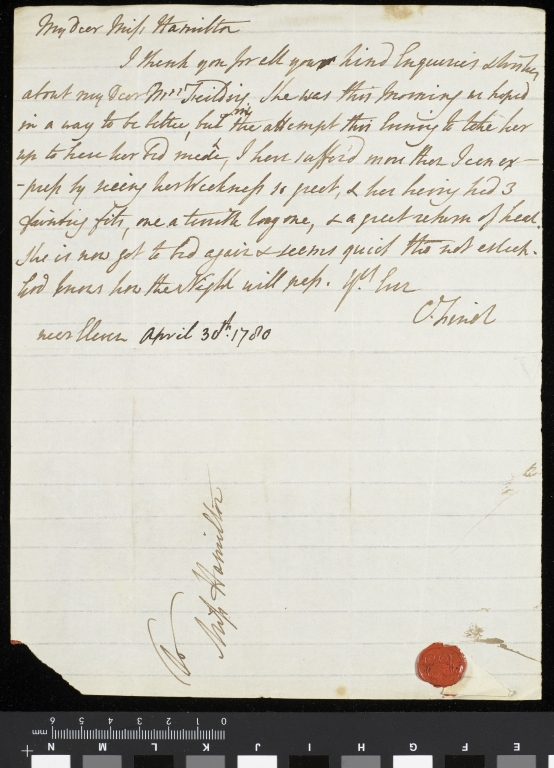 Mary Hamilton (1756-1816), courtier and diarist, stood at the nexus of several interlocking royal, aristocratic, literary and artistic circles in late eighteenth-century London. The Mary Hamilton Papers include almost 2,500 letters, 16 meticulously detailed diaries, and six manuscript volumes. Together these form a rich resource providing a window into the intellectual and social world of Hamilton’s day, particularly the Court of George III (Hamilton was governess to his daughters), and the Bluestocking circle. Among the major figures represented in the archive are members of the royal family and other courtiers, members of Hamilton’s own family (including her uncle, the diplomat Sir William Hamilton), and prominent members of the Bluestocking circle, such as Elizabeth Montagu, Frances Burney, Frances Boscawen, Elizabeth Vesey and Mary Delany. Significant portions of the archive have been digitised and are included in this collection.