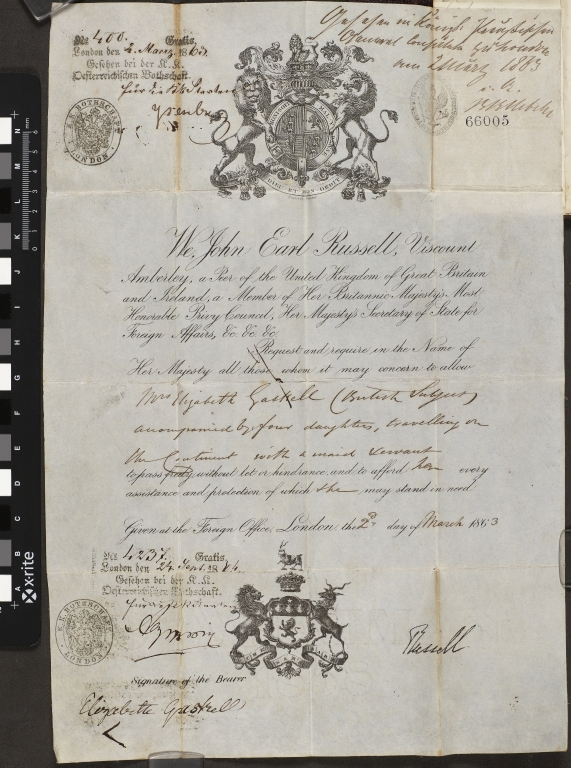 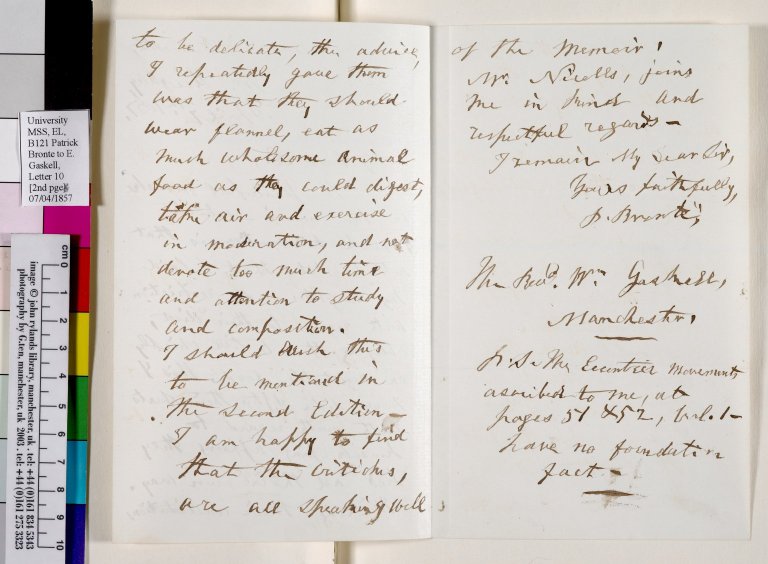 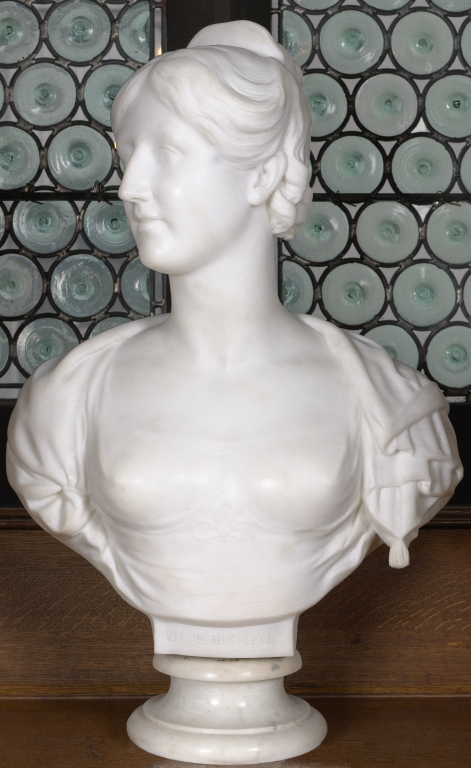 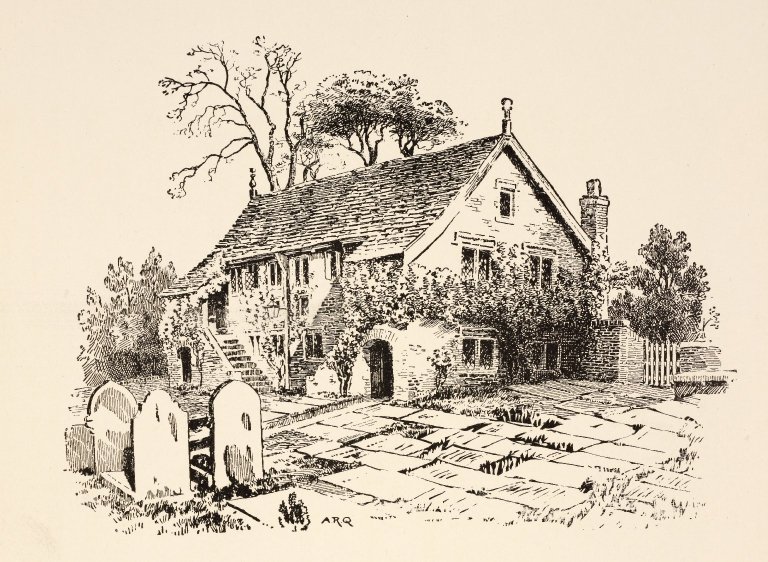 Images relating to life and work of Mrs Gaskell. Elizabeth Cleghorn Gaskell, née Stevenson (29 September 1810 – 12 November 1865), was an English novelist and short story writer. Born in Chelsea she spent much of her early life in Knutsford, Cheshire. In 1832 she married the Reverend William Gaskell, minister of Cross Street Unitarian Chapel in Manchester. She began writing to deal with her grief over the death of her son Willie in 1845. Her first novel, Mary Barton, based on working-class life in Manchester, was published anonymously in 1848 and was immediately a success. From 1850 Gaskell regularly contributed to Charles Dickens’s weekly Household Words, where her novel North and South was serialized (1854 – 1855). Other novels are Cranford, for which she drew on her life in Knutsford, (1853), and Wives and Daughters (1865). She also wrote a controversial Life of Charlotte Brontë in 1857 and was , especially popular for her gothic ghost stories. Her papers came to the John Rylands Library between 1910 and 1933, many of them donated by the executors of Elizabeth Gaskell’s daughter Meta.